WHY MCDONALD’S FLOPPED IN VIETNAM

Fast-food restaurants dominate markets all over the world. Burger King has more than 16.000 locations in over 100 nations. McDonald’s has over 36.000, there’s one in a discommissioned airplane in New Zealand and there’s even in Vatican City. Fast food is a more than half a trillion a year business. But there is one place where these chains can’t seem to take off. And that place is Vietnam. Here’s why McDonald’s and Burger King are failing to find a mass following in Vietnam.

There was a lot of hype with McDonald’s first opened its door in Vietnam in 2014. The launch dre crowds of locals who waited hours to get their hands on a Big Mac. But fast-forward to  today and the hype has slowed way down. McDonald’s which launched in Vietnam in 2014 has only 17 stores there. And Burger King which entered the market in 2011 has only 13 as of 2018. Failure to capture the attention of the Vietnamese market was odd given that these burger chains had previous been met with success when expanding into Asian countries.

McDonald’s has seen tremendous growth in countries like China and Japan where it has thousands of storefronts in both countries. And Burger King has grown its franchise in Japan from 12 restaurants in 2008 to 98 last year. McDonald’s has ranked second out of all foreign fast food in maintain China behind KFC and Burger King is ranked fourth. But Vietnam was a different story.

When McDonald’s finally entered the Vietnamese market in 2014, it planned to open a hundred stores in Vietnam within 10 years but so far today it’s only launched 17. The same things happened at Burger King. The company invested 40 million dollars in Vietnam in 2012 with the goal of opening 60 restauranrs by 2016 according to Vietnam Business Review. And as of 2018 they’re just 13 Burger Kings in Vietnam. Both McDonald’s and Burger King did not respond to CNBC’s questions about why they face such trouble breaking into the Vietnamese market.

“Fast-food in the States is popular because you can get it now” – Hao Tran / Cofounder Vietcetera – “Vietnamese food is the same thing, if you go to street vendors you can get your bowl of pho or your banh mi also maybe even faster than McDonald’s. So that kind of defeats the value proposotion of fast-food in Vietnam”.

But part of the problem seems to be that fast food giant’s underestimated their local rivals. Vietnamese dinners are spoiled for choice in top-tier cities like Hanoi or Ho Chi Minh City which has made it tough for international fast food chains to compete. “For the Vietnamese we have our banh mi sandwiches and those sandwiches are sold on the streets at rock bottom prices compared to McDonald’s and Burger King”.

According to the European Commission, Vietnamese consumers dedicate a sizeable portion of their income to food and of that money spent on food, 78% of that cash went to local vendors stall and kiosks. Just 1% went towards fast food restaurants in Vietnam. Vietnam’s food service sector has over 5400.000 outlets. Over 430.000 outlets are local vendors and food kiosks. Theres nearly 80.000 full service Vietnamese restaurants and almost 22.000 bars and cafes. But as for fast food chains, they account for just over 7000 outlets in Vietnam.

Fast-food chains are so outnumbered in Vietnam partly because of the severed diplomatic ties between the US and Vietnam. After the United States withdrew forces from Vietnam following the war 1973 all diplomatic relations were servered between the two countries in 1975. It wasn’t until 1995 that the United States and Vietnam mended fences and opened the door for trade. “If you know anything about like the history of Vietnam like the last 30 to 40 years, there was a lot of growth, but only really in the last 20. A lot of storefronts are literally just people’s home. They’ll live upstaird and they’ll just convert the downstairs into any sort of street vending option”.

In 1997 KFC was one of the first American brands to open up shop in Vietnam but it was entering an already crowded food market. It took 7 yeard for KFC to open just 10 restaurants. So KFC changed course and updated its menu to better fit local tastes. The brand introduced the KFC chicken rice and the KFC shrimp burger for Vietnamese customers. And today the company has 130 KFC stores in 21 Vietnamese cities. But the hefty price tag for KFC meals seem to be worth it for customers.

The comparative high prices weren’t unique to KFC. McDonald’s and Burger Kings prices are also considered to be at a premium compared to local vendors. Local vendors can feed twice as many people as a single meal does at Buger kIng and McDonald’s, at hafl the cost. “Average people would say about 2-3 dollars for their lunch. That’s about it, you know, and 2-3 dollars is quite a lot. Average people tend to go out in groups, then once in a while they would probably use McDonald’s and then all the other day its Vietnamese food on the street”.

But these high prices are only part of the proble for McDonald’s and Burger King. The way food is served in Vietnam has s lot to do with it. When Americans do to a restaurant they normally fine something on the menu that they like and order for themselves. In Vietnam, it’s more of a family – style serving experience. Bugers have a tough sell in Vietnam because they’re not really a food you want to share. “There’s basically two rules, the first rule is you need to be able to share the food, second rule is it needs to be chicken. When you then look at the burgers, it’s not chicken, it’s not terrible. And I think it’s just not a cuisine that is exciting to them, to the Vietnamese”.

And it doesn’t look like things will be getting better fast food chains any time soon. More Vietnamese customers are retreating from fast food chains each year. Traffic to fast food chains dropped 31% from 2016 to 2018. While visits to street food vendors were up 70% during that two year span. “So when I look at these American fast food chains, I would divide them into the burgers, the chicken and the more Italian kitchen. If we start with the Italian kitchen, it’s rather approachable dining experience in many Asian countries because you can share the food”.

Experts say that’s gonna take a lot more than revamping a menu to compete with so many local foods crowding the market space. With the popularaity of fast-food in Vietnam on the decline, McDonald’s and Burger King have a hard future ahead when it comes to sastisfying the Vietnamese tastes. 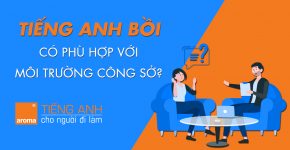 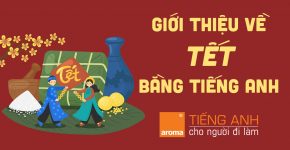 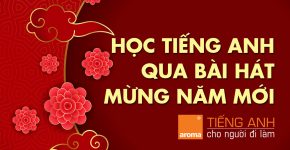 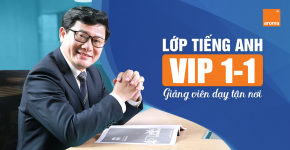 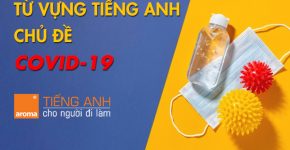 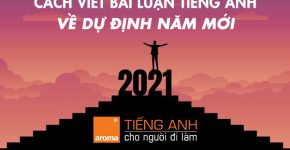